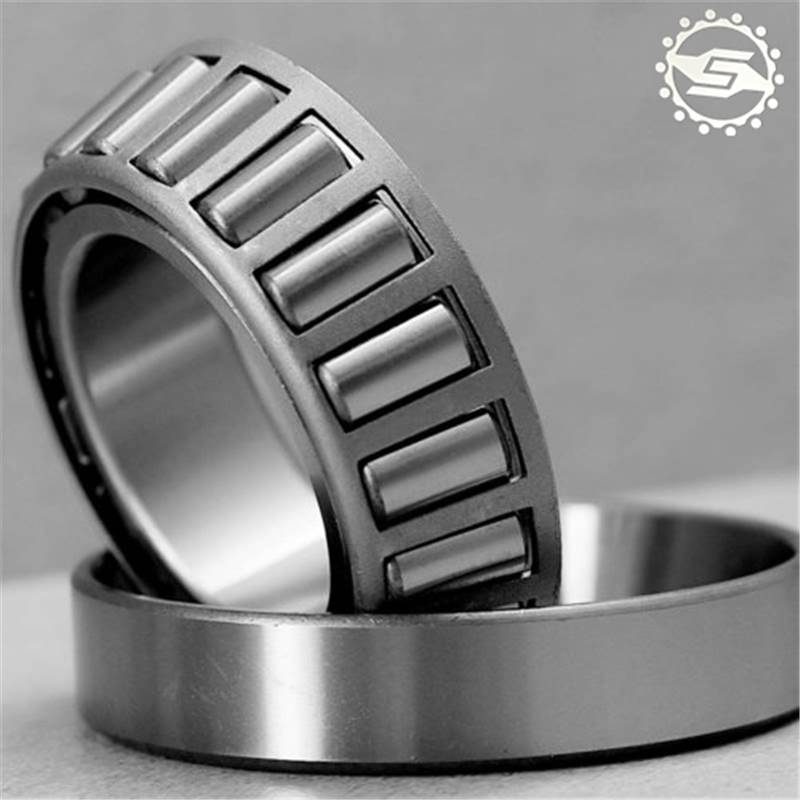 Can provide other services: OEM, etc


Send email to us

Tapered roller bearings refer to radial thrust rolling bearings with tapered rollers. There are two types: small cone angle and large cone angle. The small cone angle mainly bears the combined radial and axial load based on the radial load. It is often used in double use, reverse installation, the inner and outer races can be installed separately, and the radial and axial clearance can be adjusted during installation and use; The large taper angle mainly bears the combined axial and radial load mainly based on the axial load. Generally, it is not used to bear pure axial load alone, but can be used to bear pure radial load when configured in pairs (the ends of the same name are installed relative to each other).

Tapered roller bearings are mainly subjected to combined radial and axial loads based on the radial direction. The bearing capacity depends on the raceway angle of the outer ring, the greater the angle

Tapered roller bearings are usually separated, that is, the tapered inner ring assembly composed of the inner ring with roller and cage assembly can be installed separately from the tapered outer ring (outer ring).

For low-speed and vibration-bearing bearings, clearance-free installation or pre-load installation should be adopted. Its purpose is to make the rollers and raceways of tapered roller bearings have good contact, and the load is evenly distributed, and to prevent the rollers and raceways from being damaged by vibration and impact. After adjustment, the size of the axial clearance is checked with a dial indicator.

The outer ring of the two- and four-row tapered roller bearing also adopts a dynamic fit with the bearing box hole. First, install the outer ring A into the bearing box. The word {HotTag} is printed on the outer ring, inner ring, and inner and outer spacers when leaving the factory, and must be installed in the bearing box in the order of the characters and symbols during installation. Can not be interchanged arbitrarily to prevent the change of bearing clearance.

4. Measure the gap width between the end face of the outer ring and the bearing box cover to determine the thickness of the corresponding gasket. 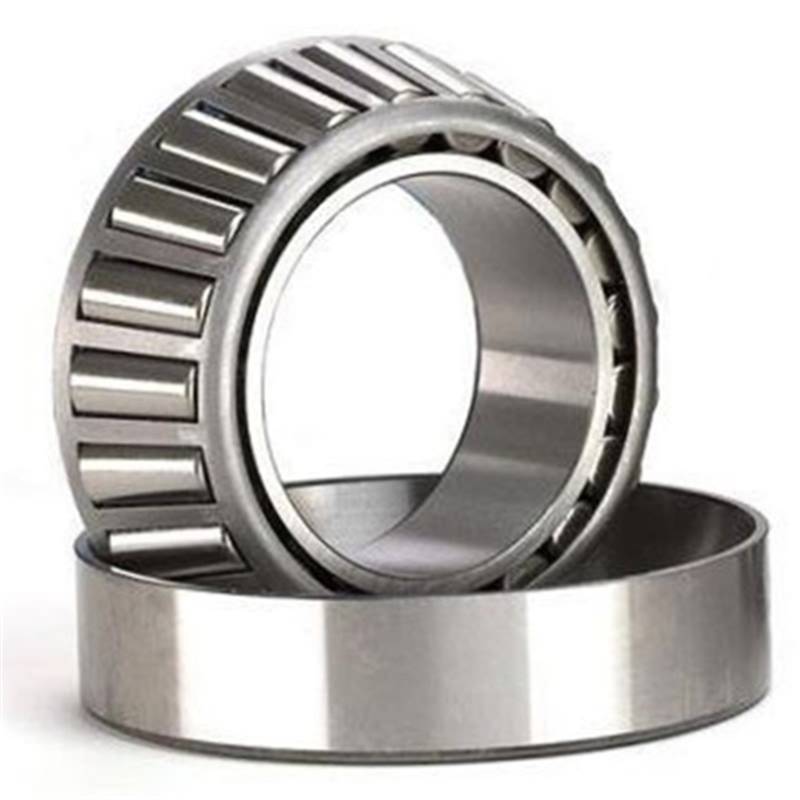 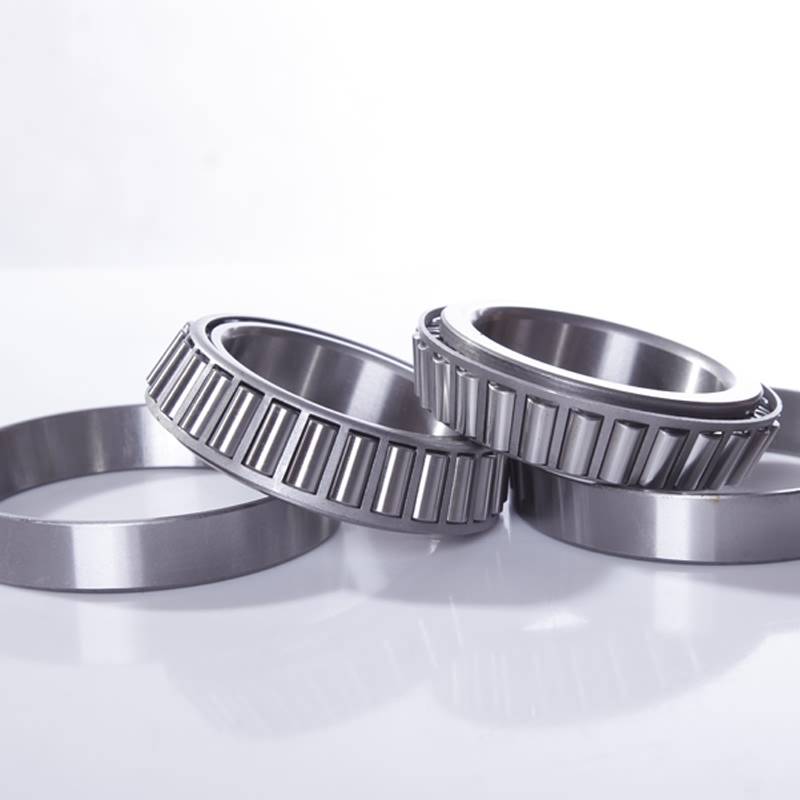